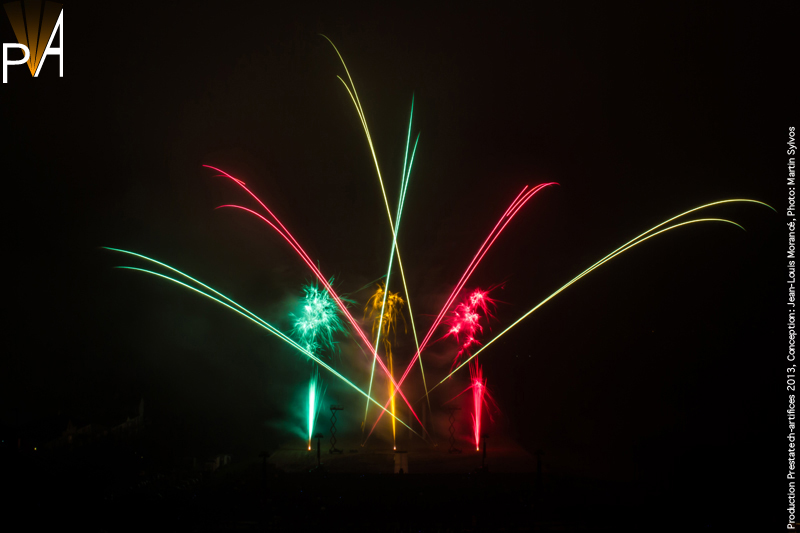 "I have a Dream" specially requested by the city this show celebrated the 50 years of the famous Martin Luther King's speech.

From Hawkin singers's gospel to West Side Story's Mambo, from the Swing of Ella Fitgerald through to the pop of John Lennon...
Zazie and Aretha Franklin without forgetting Bob Marley or the explosive James Brown...

The pyrotechnicians of Prestatech-Artifices have synchronized a great fireworks display on songs and popular music.

50 years of engaged music for Liberty, Equality and Brotherhood...

Giant flowers of fire, colored arabesque, glittering cascades, gold and silver fantasy and bouquets of light enlightened the sky above the Esplanade of Paris.

...And the audience dansed, sang and applauded under the stars ! ! A great popular success ! 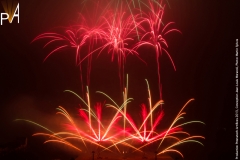 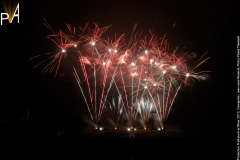 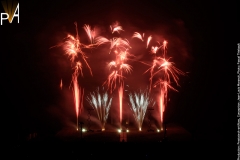 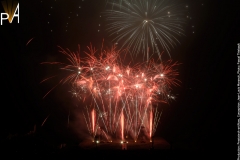 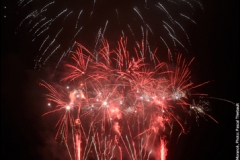 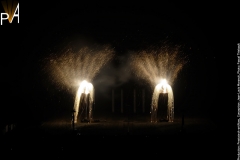 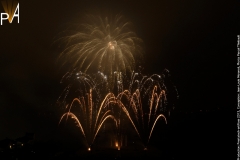 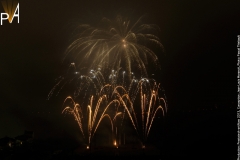 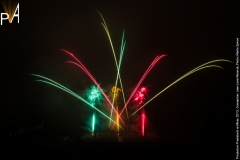