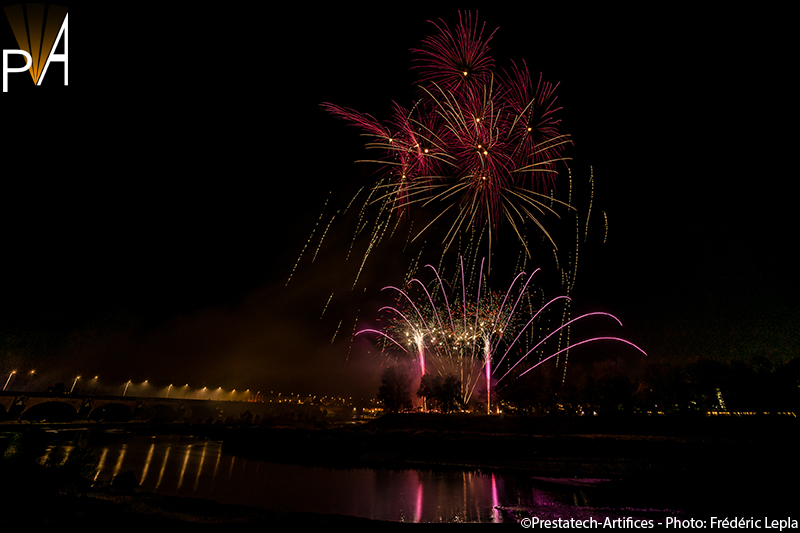 "St Martin's summer" this name seems weird for a celebration that takes place in november. But did you knew it ?

"Saint-Martin was the main evangelizer of Gaul during 6st century. This illustious character moved in Touraine until his death on november 8, 397 in Candes-Saint-Martin. It' on november 10th, 397 that people from Tours decided to bring back the body of Saint-Martin on a vessel  on the Loire. During the crossing of the river with the remains of the Saint, word was given that flowers started to bloom. According to that legend, this time of the year was called Summer of Saint Martin." 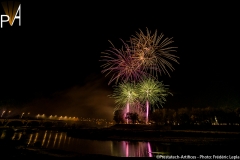 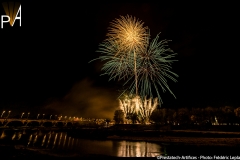 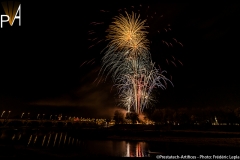 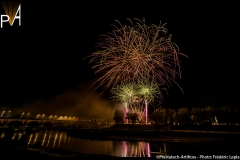 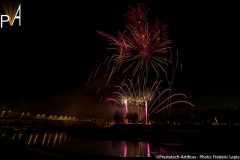 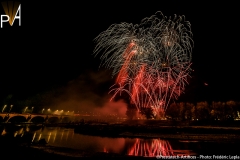 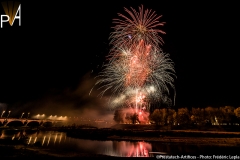 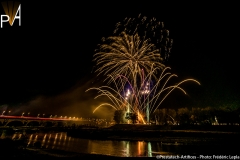 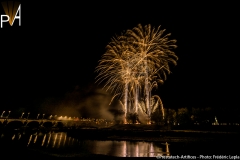 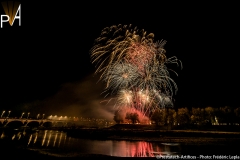 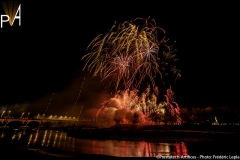